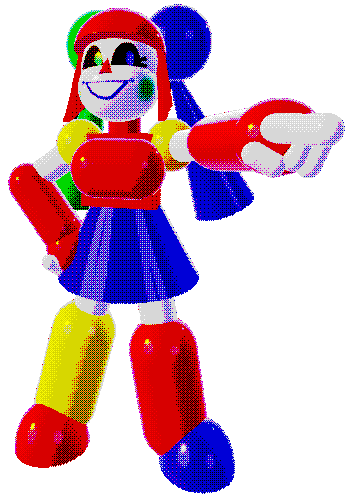 A console released around the world in 1995. Though not the biggest release, many fans were born that day. Me being one of them! The console's sales couldn't compare to rest of the battle, it still held a special place amongst many fans and become well known for the titles that they did release. The console also has being one of the first to have internet and shopping capabilities under its belt, something unheard of at the time! The fans that grew up with the console may have not had all the options that other console fan's had, but many have fond memories of playing Neo-Strike, Luna Light, Princess Dusk and more! I hope to preserve it's memory here on why it's the greatest console and hope to find more fans who feel the same way :^)

TikiStation 64 was also noteable for it's music that played during menus. It had different tracks for Settings, Menu, Clock, Music, Player and more! Someone was kind enough to gather all the known music for it and put it up on the web. Take a listen if you haven't heard it before!